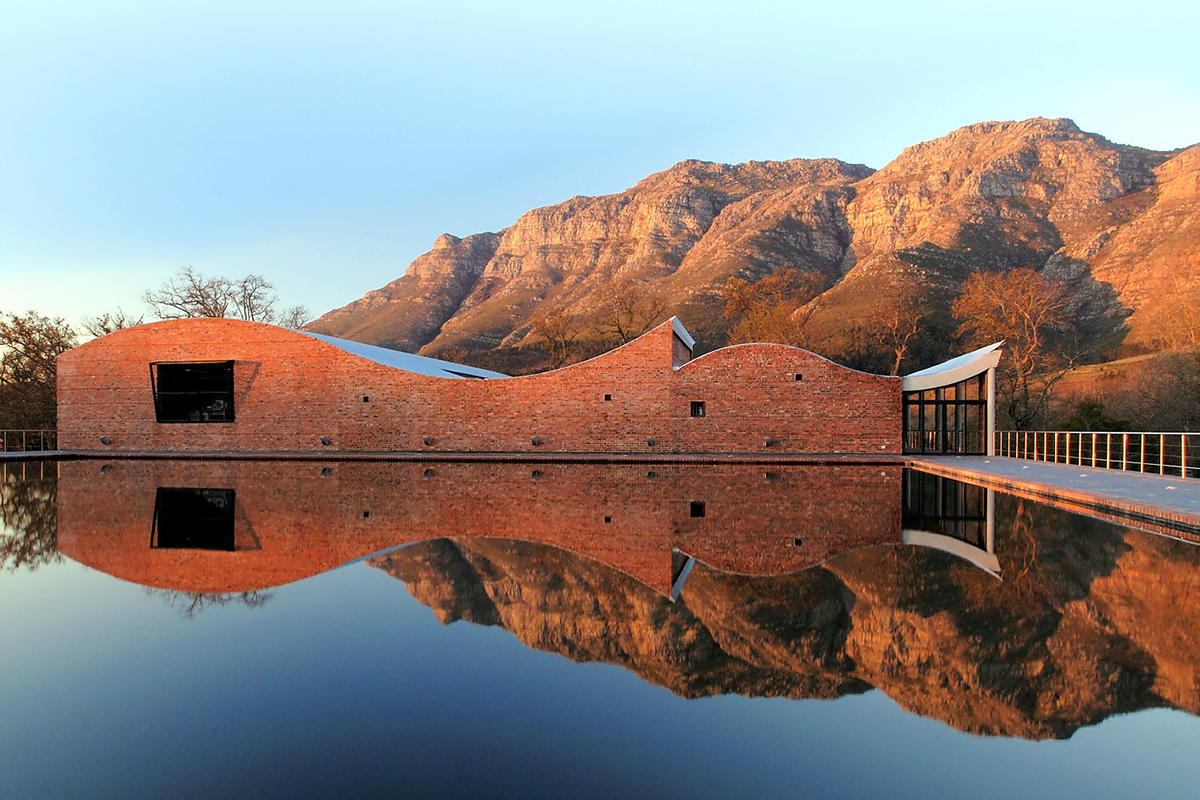 The Cape Leopard Trust (CLT) is an NGO engaged in innovative research, conservation and education projects established to facilitate and promote the conservation of biological diversity, with a focus on the Cape mountain leopard as a flagship species. The CLT Boland Project has been researching these elusive cats in the Boland mountains since March 2010. The main aim of the Boland Project is to estimate the number of leopards inhabiting the Boland mountains, while obtaining baseline data on other mammal species necessary to ensure their future survival.

On Tuesday 6 November, researchers from the Cape Leopard Trust Boland Project visited Dornier Wines to search for the spot where a leopard recently made a kill. The adult male leopard, called Neo (BM18), utilises the Banhoek, Jonkershoek, Paradyskloof and Helderberg mountains. He was recently fitted with a GPS tracking collar as part of a PhD research study on Cape leopards in the Boland mountains. The main aim of the research, led by Jeannie Hayward of the CLT Boland Project, is to investigate the habitat use and movement patterns of leopards in a fragmented, human-modified environment.

Another aim is to investigate leopard diet by looking at GPS clusters. The tracking collars are fitted with a GPS device that records and stores the animal’s location via satellite. When a leopard makes a kill, it stays in the immediate vicinity for a couple of days until it has finished eating, and therefore these kill sites show up as a cluster of points when you visualise the GPS data. The researchers came to Dornier to investigate one such cluster in thick bush at the bottom of Moordenaarskloof. After an hour of bundu bashing and restling through thick stands of ferns and dense, entangled vegetation, they finally stumbled upon the site where Neo had killed and eaten a porcupine (see pictures). The only evidence that remained were a heap of quills, some bone fragments, and some porcupine roppings. Porcupine is a major (albeit somewhat prickly!) component of leopard diet in the Boland. Other main prey items include grysbok, klipspringer and dassie (rock hyrax). 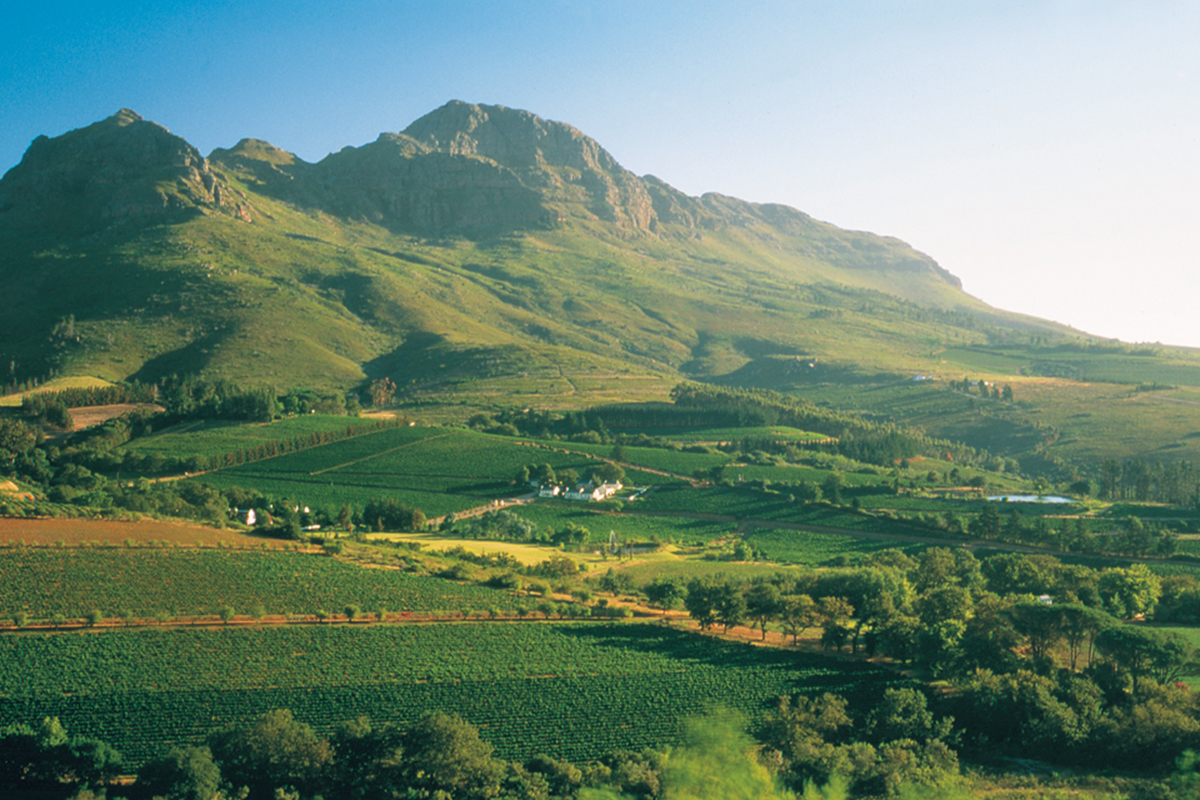 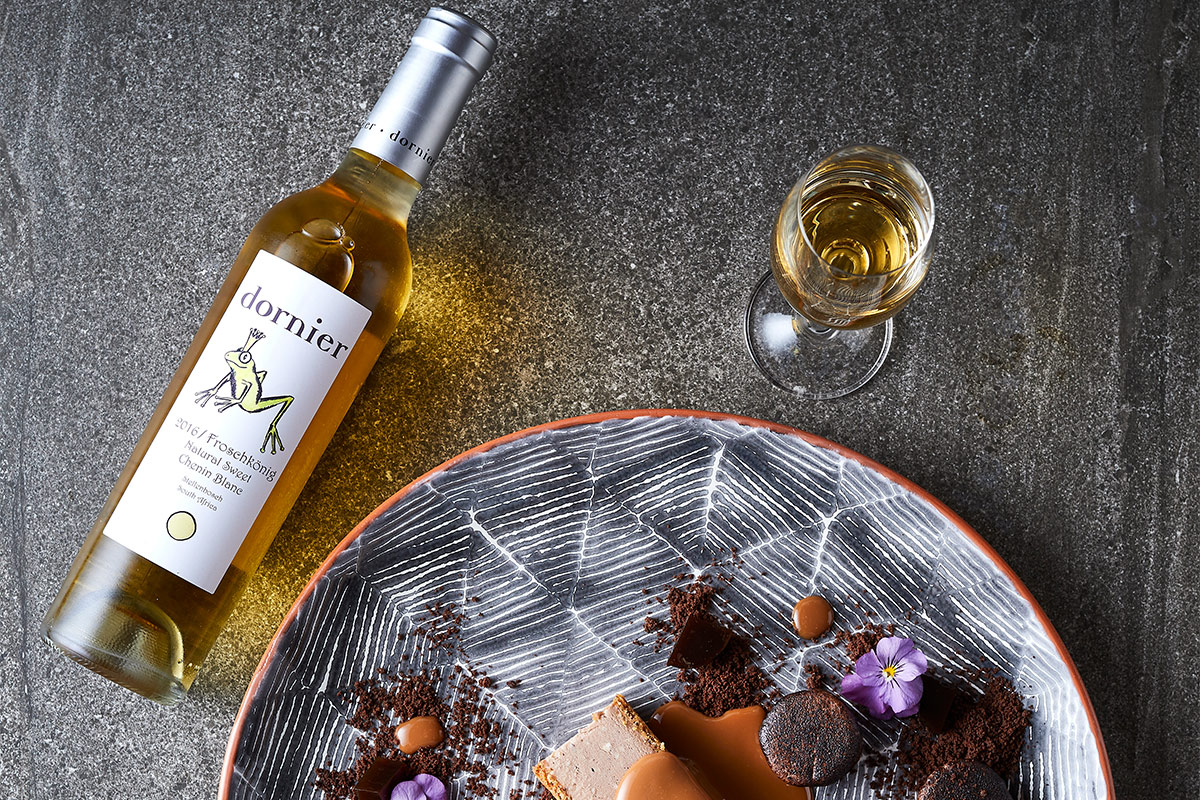 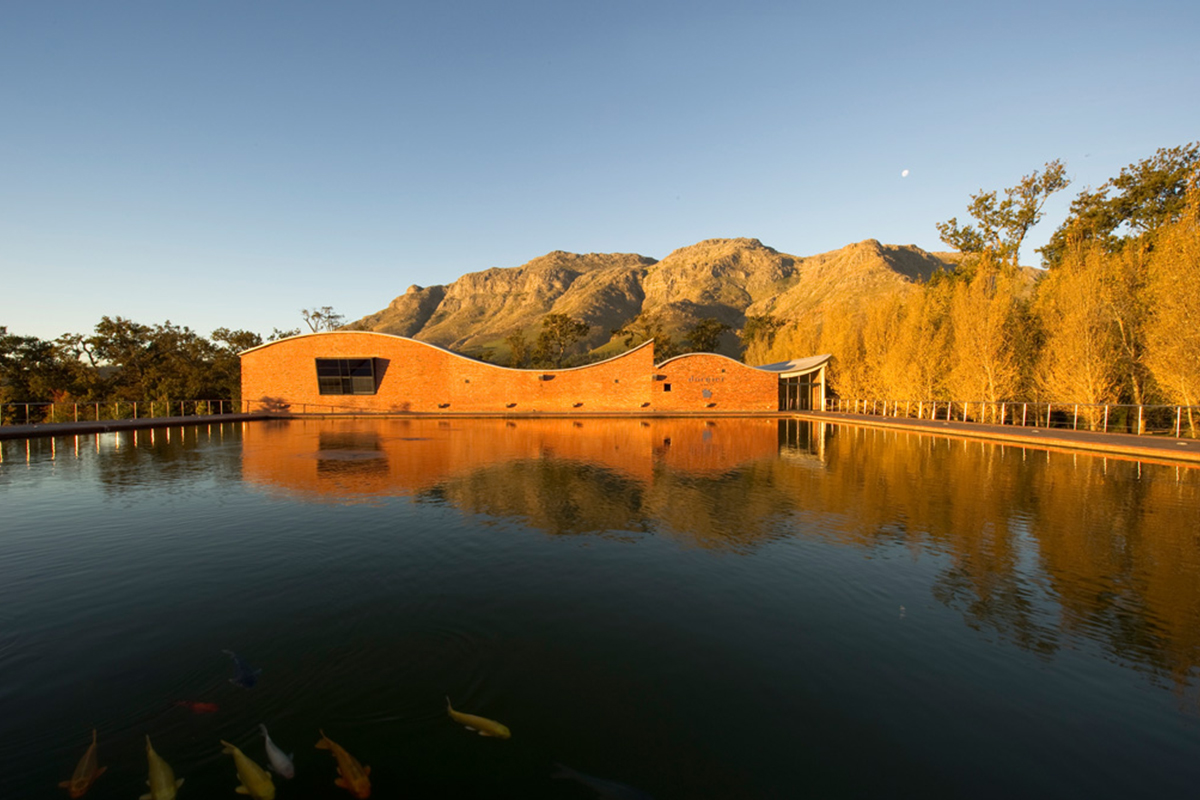 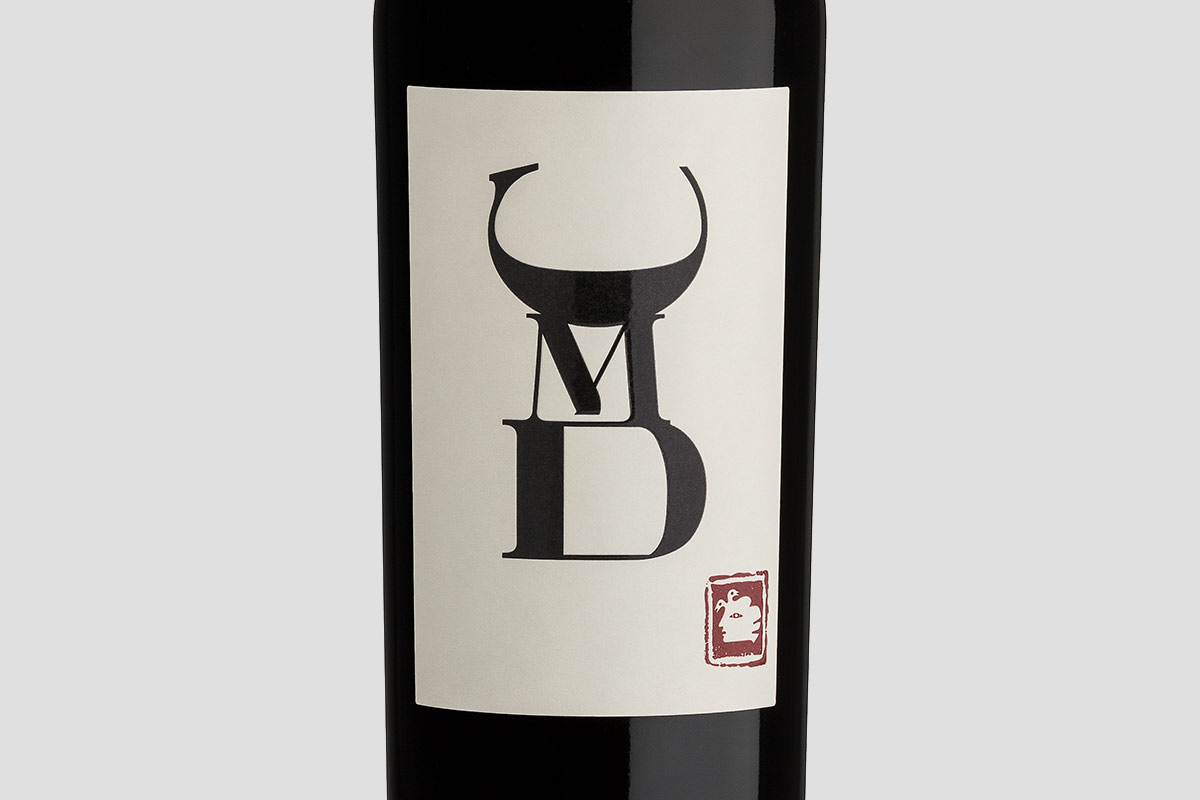