~ The artist walked out of his usual restaurant in town where he had been joking and arguing, bragging and lamenting with friends. But now, he longed for his refuge and respite. The place with the protruding rocks, red sands and nebulous light – hidden just above the famed vineyard. Only here was his mind cleared of all small things. ~ Christoph M Dornier

Equanimity (Latin: æquanimitas – having an even mind; aequus – even, animus – mind/soul) is a state of psychological stability and composure which is undisturbed by experience of or exposure to emotions, pain, or other phenomena that may cause others to lose the balance of their mind.

Christoph Modeste Dornier painted the picture of Equanimity in 2001 which features the protruding rocks that mark his treasured threshold into Equanimity. Dornier Equanimity Cabernet Sauvignon pays tribute to the Artist’s search for tranquillity of mind and soul. The serene sanctuary hidden above the famed vineyard.

Dornier Equanimity Cabernet Sauvignon 2015 will be released in November 2016 and sees the return of a single variety Cabernet Sauvignon last produced at Dornier in 2007. The original painting will be available to view together with a collection of other pieces of artwork by Christoph M Dornier whilst sampling the wine in Dornier’s Art Room by appointment only. 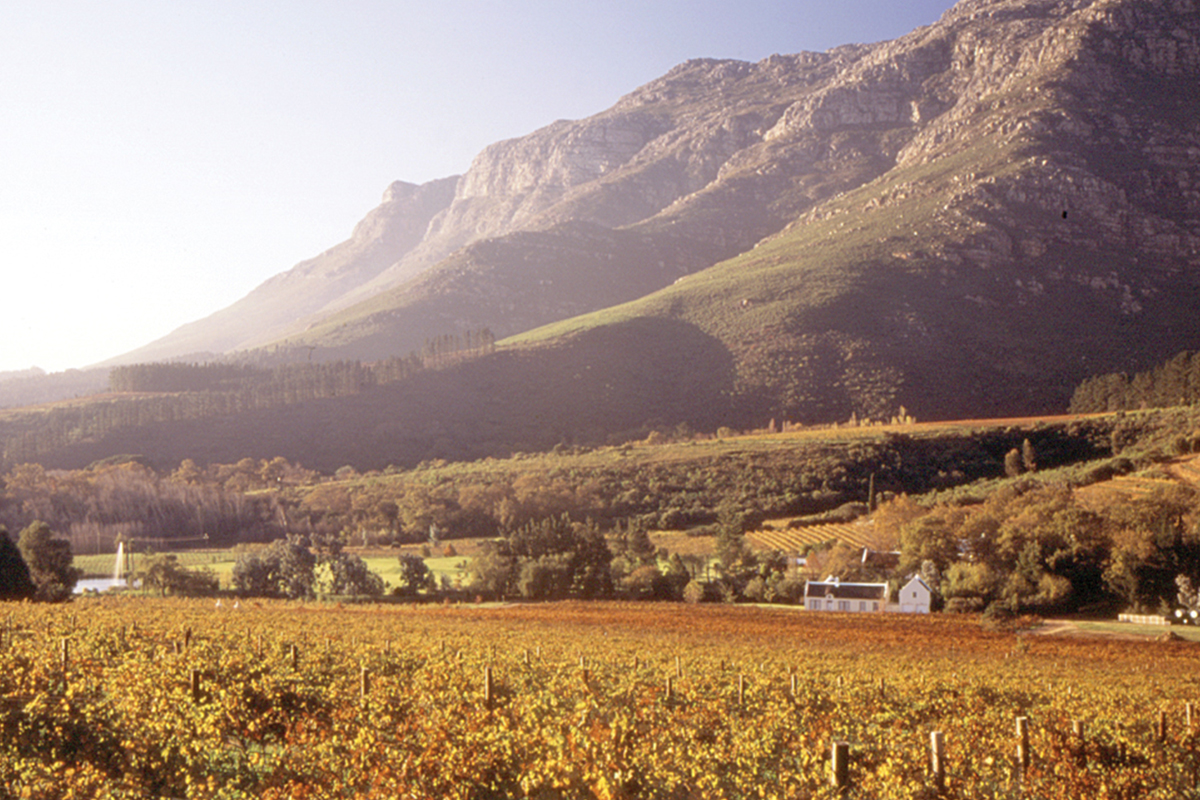 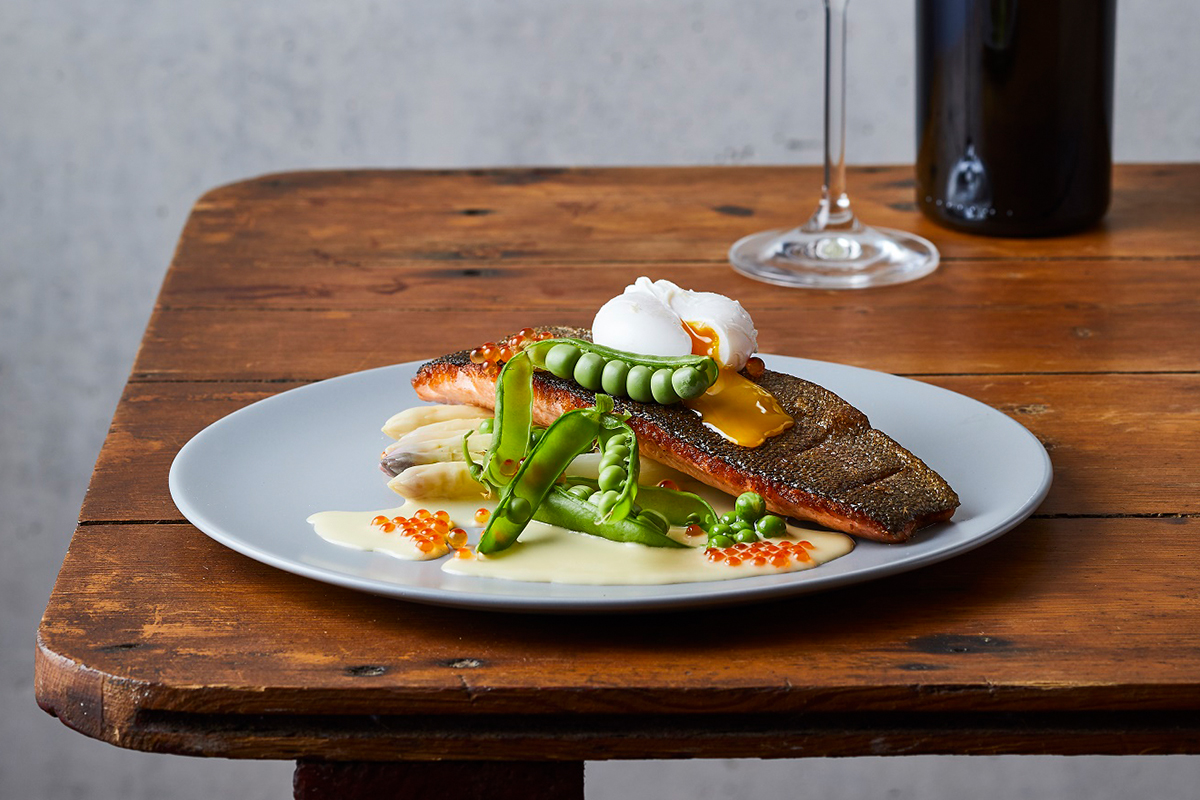 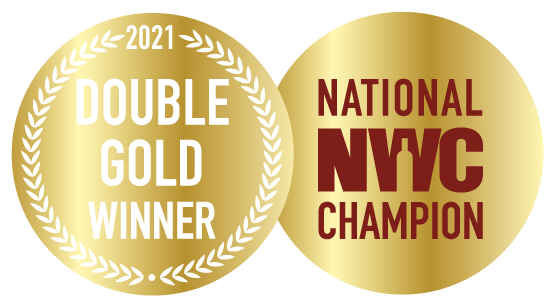